The fast paced developments in camera technology have made it possible for anyone to make a film and the need to be studio dependent seems smaller than ever. However, differences are still visible between the young independent and the traditional blockbuster studios – mainly caused by insufficient budgets.

Camera support equipment, used for moving shots, has stayed behind – still being a product for the elite filmmaker. This department also holds the highest costs and is most labor intensive. A shot of 3 seconds can currently take an entire day on set because of intense installation labor.

The Waltz offers an all in one system instead of having to switch between dolly, tripod, Steadicam etc. It consists of low cost, yet high quality, modular material. Independent filmmakers can add-on, and even improvise and innovate with modular combinations. An app allows the filmmaker to intuitively communicate with the Waltz and choose whatever moving or shot they desire, and most importantly, seamlessly switch between them. 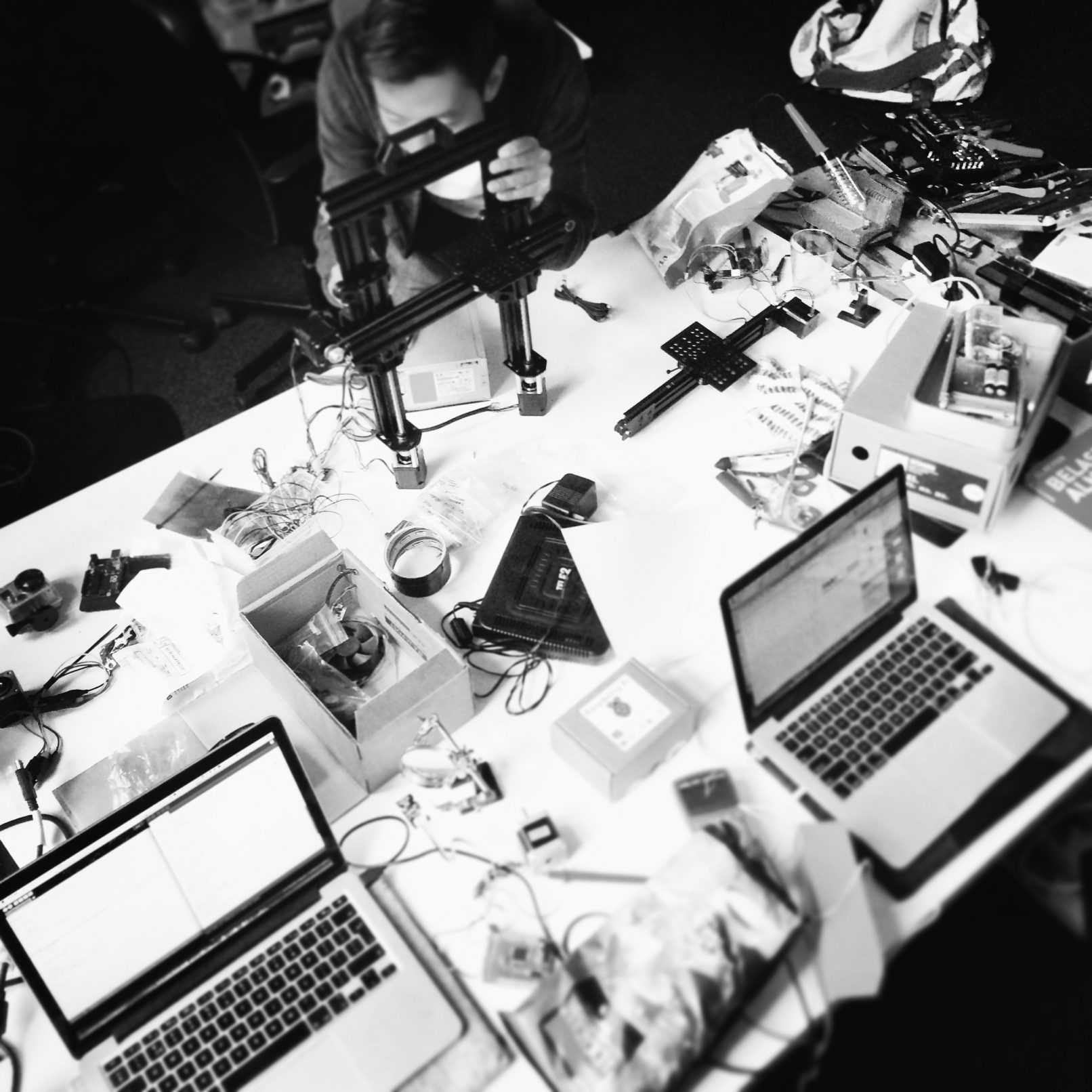 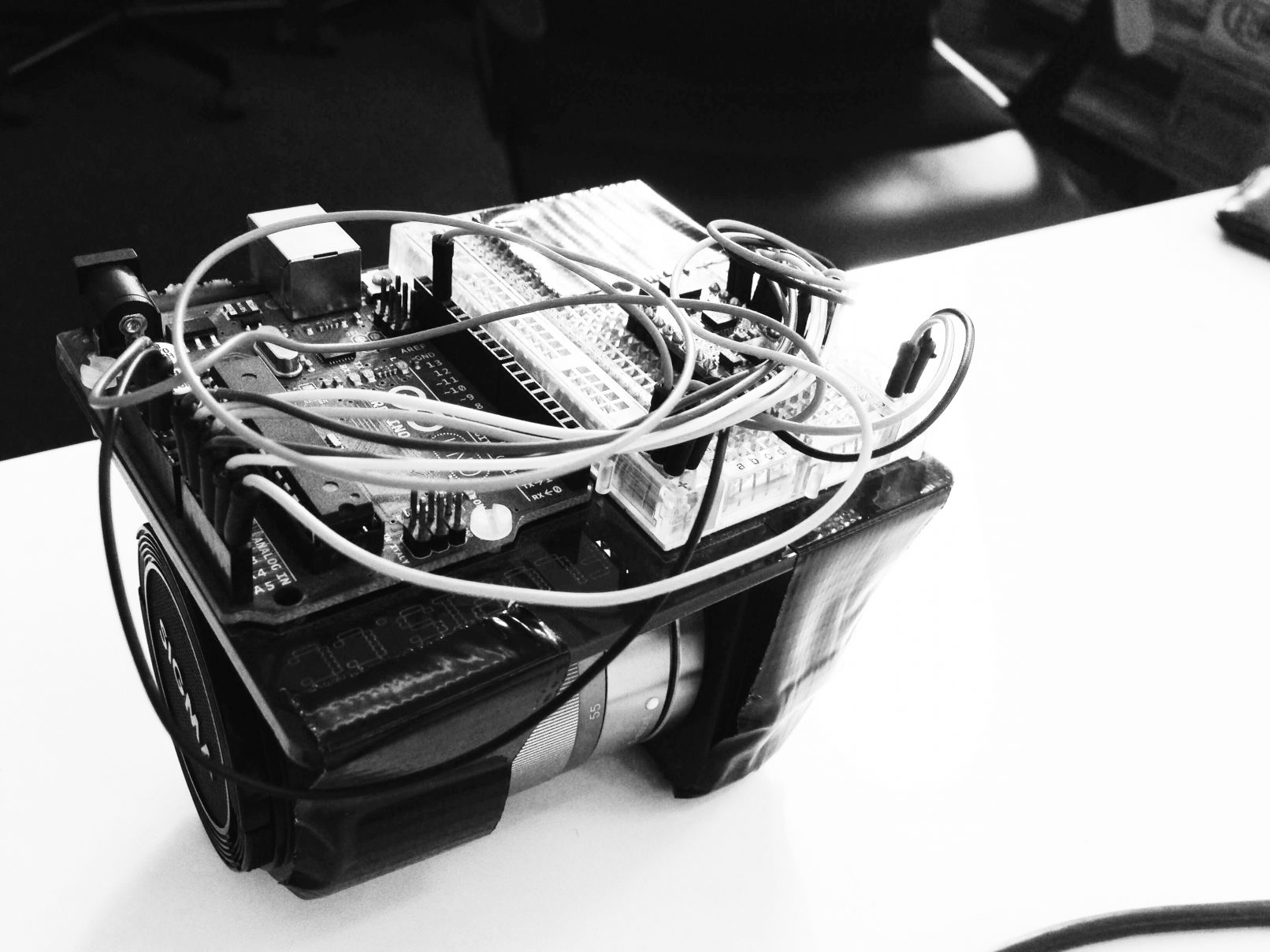 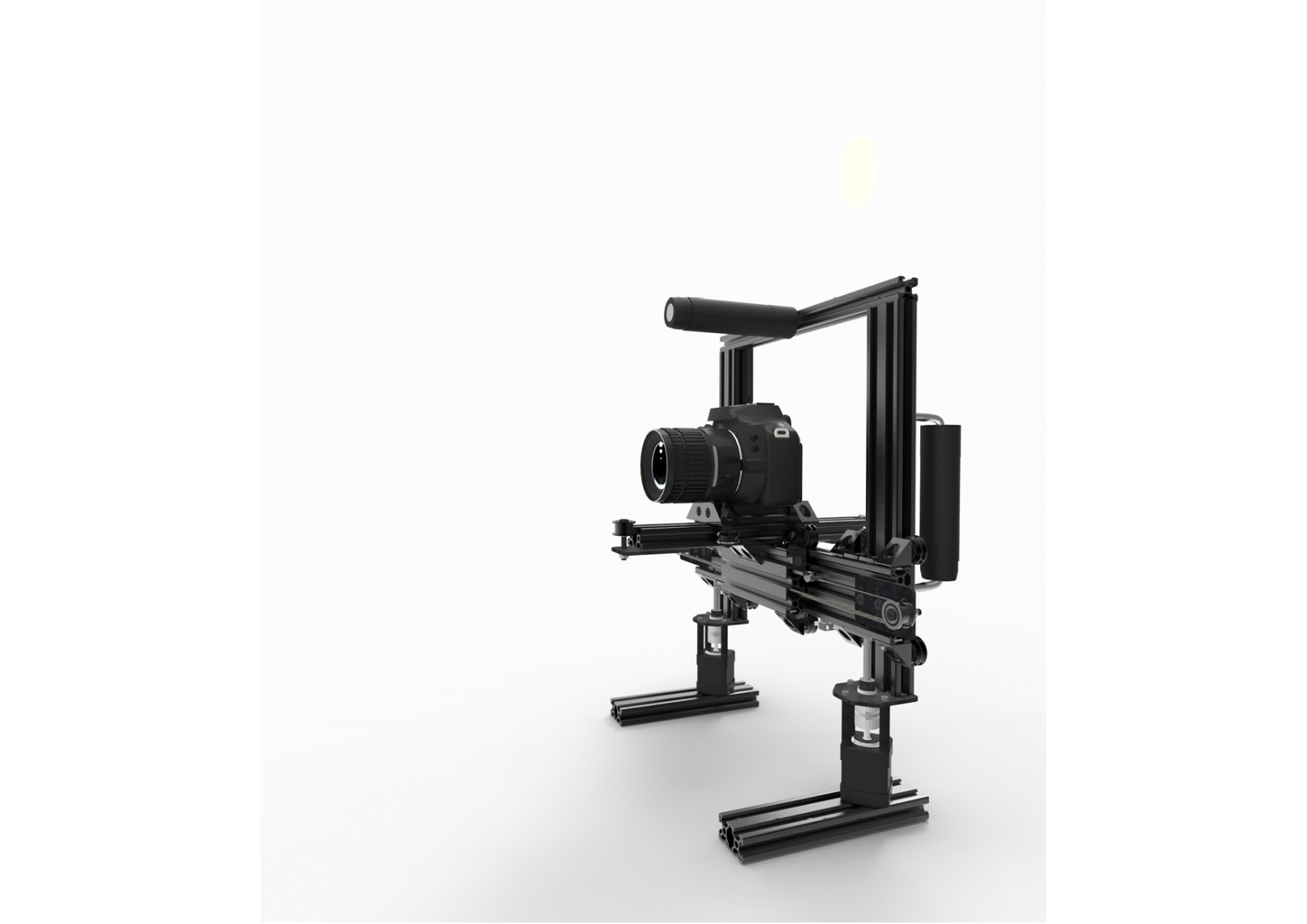 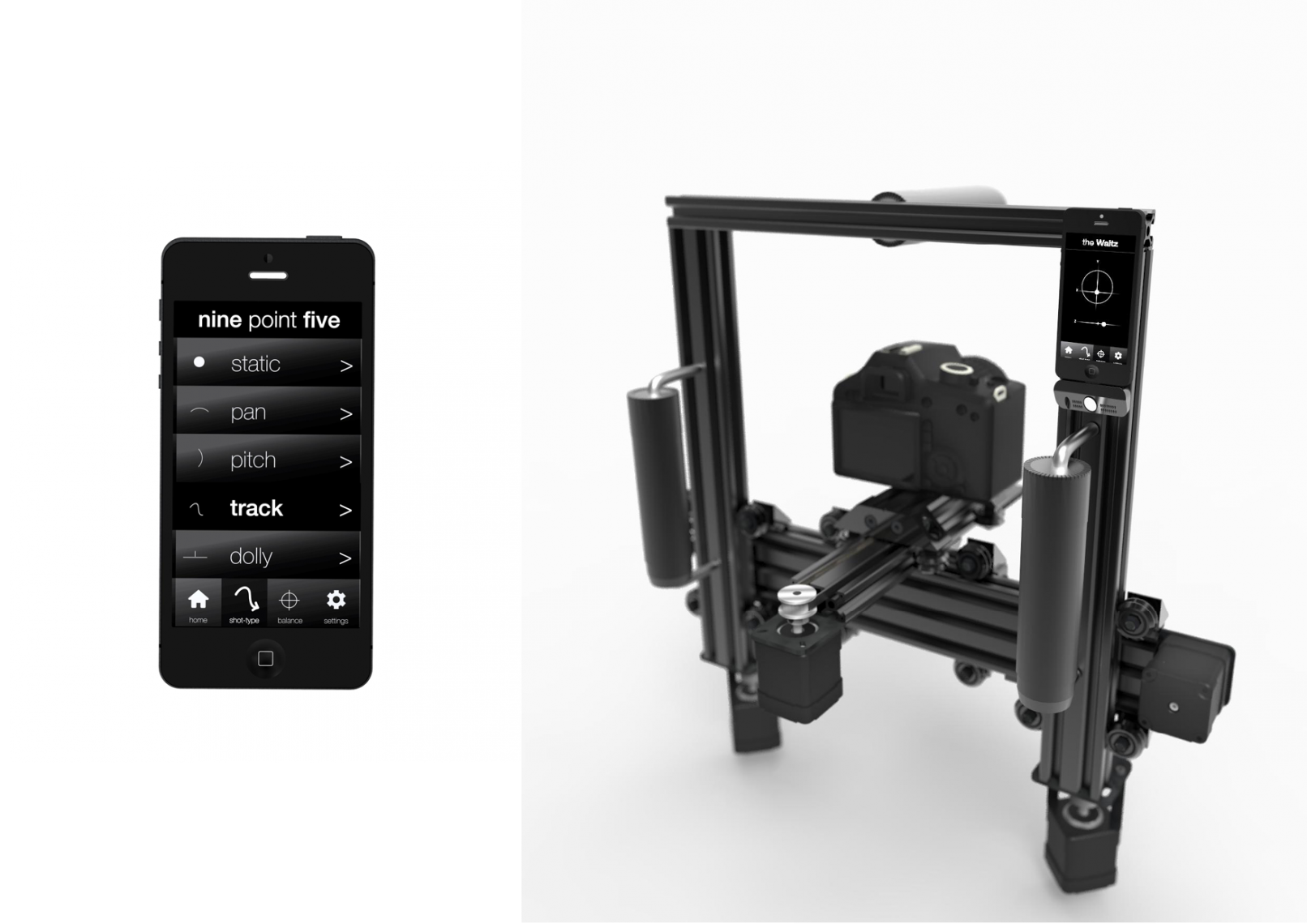 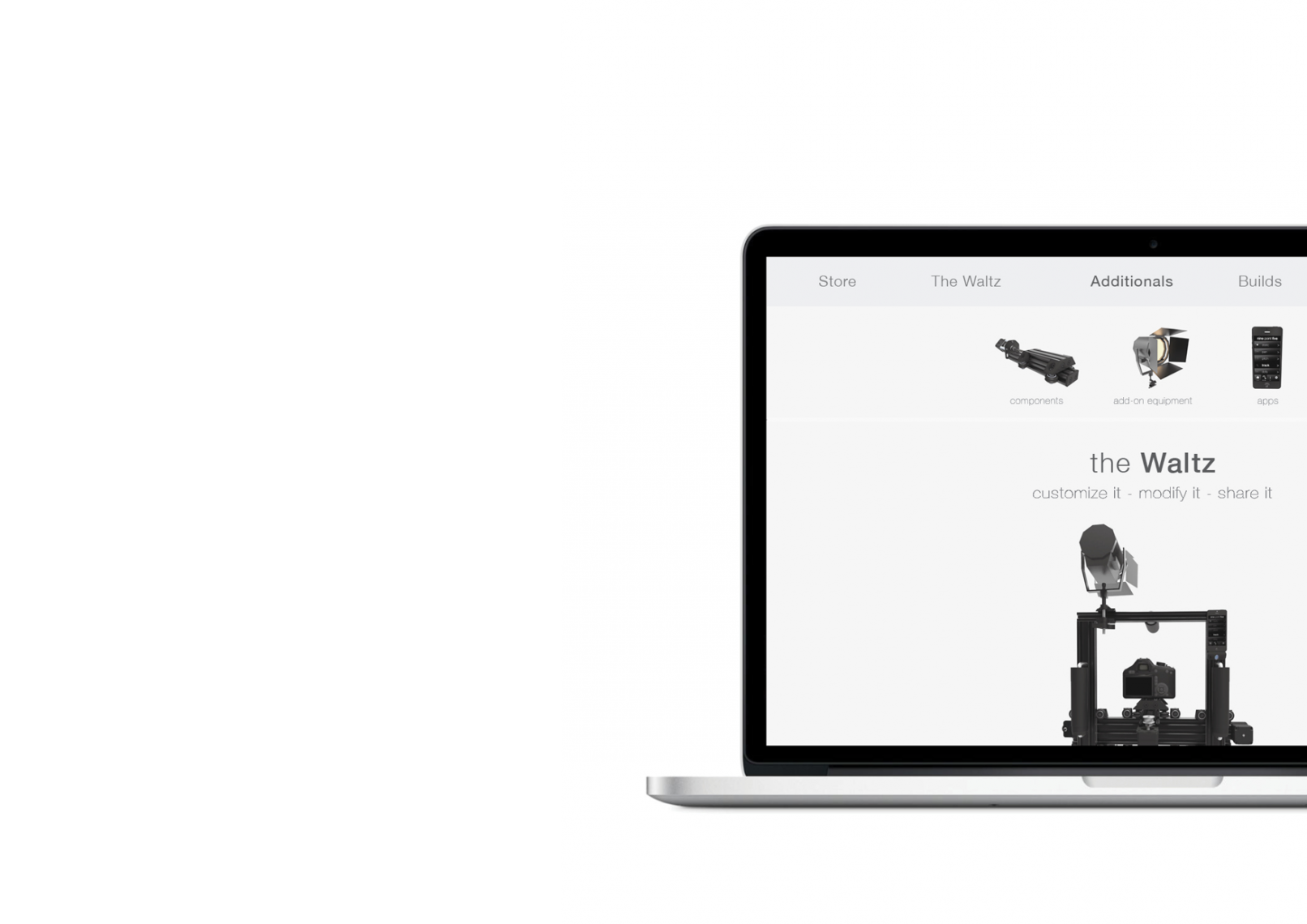